From Bluegal at Crooks and Liars: 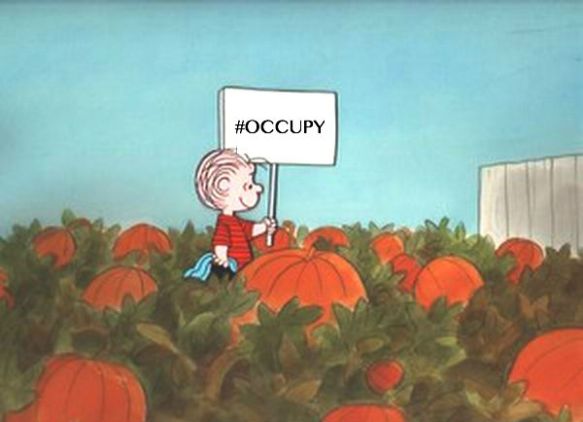 You can disagree with the philosophy of Ayn Rand. And you can look at her followers as a cult of selfishness. But in today’s world of relentless political assault and the quest for bipartisanship and compromise, there’s something to be said for this observation:

There are two sides to every issue: one side is right and the other is wrong, but the middle is always evil. The man who is wrong still retains some respect for truth, if only by accepting the responsibility of choice. But the man in the middle is the knave who blanks out the truth in order to pretend that no choice or values exist, who is willing to sit out the course of any battle, willing to cash in on the blood of the innocent or to crawl on his belly to the guilty, who dispenses justice by condemning both the robber and the robbed to jail, who solves conflicts by ordering the thinker and the fool to meet each other halfway. In any compromise between food and poison, it is only death that can win. In any compromise between good and evil, it is only evil that can profit.

Or, when you’re out on a dinner date and you want steak but your date wants anthrax and tire irons, is compromise really necessary?

The Cardinals won the World Series last night in the seventh game against the Texas Rangers. That brings their world championships to 11, the second best in all of baseball. 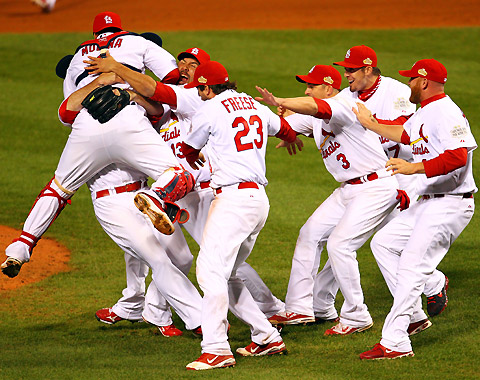 All indications are they shouldn’t have won, but as all the reports are saying today, they fought their way through the Phillies in the first round and the Brewers in the second round of the National League playoffs. They were behind with two outs and two strikes in the last inning of game six and managed to pull out ties twice, before David Freese hit his walkoff home run. He tied game seven with a two run double and locked up the series MVP award.

And this win shows why the All-Star Game matters. The Cardinals got home field advantage because the National League won the game. Considering that Texas was widely seen as the better team, it’s hard to think the Rangers would have lost the series if they had four home games, especially the crucial game 7.

You’ve seen the reports. The world’s population is supposed to hit 7 billion in a matter of hours. More precisely, it’s supposed to happen on Halloween. Here’s an explanation from PBS and ITN:

The BBC has a pretty cool population calculator that will tell you where you fit in the world’s population when you insert your birth date.

I put mine in. Here’s the result:

So since I was born, another 4 billion or so people showed up. Here’s the link to the BBC calculator.

The calculator also tells you (among other things) how many people are in your country (with the count updating while you’re on the site), the life expectancy in your country and how much the world population has grown since you’ve been on the site (I wasn’t on very long, and 3,400 people showed up).

It reminds me of the old saying: In China, when you’re told you’re one in a million, that means there are 1,000 people exactly like you.

(Actually, according to the BBC site, there are 1,343 exactly like you.)

I don’t quite know what to make of this ad. Republican David Williams is running against the Democratic incumbent governor Steve Beshear in Kentucky. Williams is getting trounced in the polls.

So in this ad, he goes after Beshear’s running mate Jerry Abramson.

I don’t recall a gubernatorial candidate attacking a lieutenant governor candidate late in the campaign. So let’s figure out the subliminal message. Two good old boys, definitely GOP demographic. Guns and abortion, Republican values issues. A scornful reference to “the Liberal from Louisville,” which to the rest of the state is like saying “The commie in Red Square” in the days of the Soviet Union. Obama is black. Jerry Abramson is Jewish. The good old boy on the right refers to “them boys.” Then the good old boy on the left says: “First Obama, then Abramson. They sure ain’t on our side.”

I think we’ve covered all the GOP rallying points here. Let’s see how it works.

Because the U.S. House of Representatives won’t be working as hard as you do. (From Daily Kos): 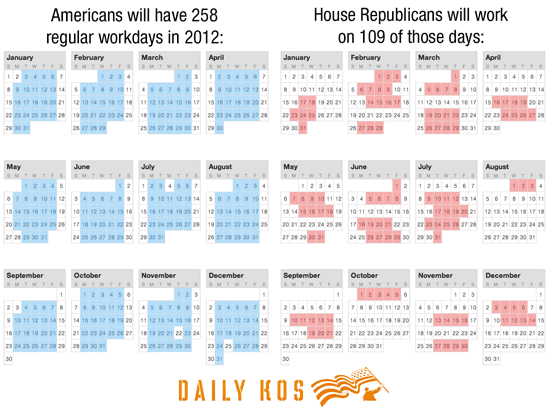 Look at August and September. For a party that goes out of its way to criticize France, it sure sees the advantage of a French vacation schedule.

Chelsea Clinton will not run for Congress, her spokesman said, squelching a simmering rumor that the scion of the famous political family will follow in her parents’ footsteps and seek elected office.

“This is 100 percent false. She’s not running for Congress in the 18th District or any other,” spokesman Matt McKenna told New York’s Daily News Wednesday.

The New Rochelle, N.Y., blog “Talk of the Sound” wrote  Tuesday that the young Clinton was considering a run to replace Rep. Nita Lowey, D-N.Y., in 2012. Clinton had been “approached by the right people” in the state Democratic Party to consider making a bid for Lowey’s seat, the blog wrote.

Also, Politico hinted earlier this month that Clinton was being considered to replace Lowey, 74, who represents the Westchester, N.Y., town where Bill and Hillary Clinton live.

A spokesman for Lowey denied the rumors and said the congresswoman would seek re-election.

I’m sure that makes a lot of people feel warm and fuzzy, but let’s throw these meaningless poll results into the mix:

Bill may be out of office, and Hillary says she’s done with politics at the end of Obama’s first term. But the littlest resident of the Clinton White House is now 31 and thinking about the future. From Politico:

The specter of someone with the last name of Clinton edging into public service inevitably raises the prospect of public office – perhaps an appointment by her mother’s boss, the president of the United States, or by an old family friend, New York Gov. Andrew Cuomo. Or perhaps a run for Congress. Clinton allies suggested that option as a possibility for her, either in New York City where she lives, or farther north.

Rep. Nita Lowey, an old family ally who represents the official Clinton home in Westchester County, turned 74 in July and two Clinton supporters suggested that Chelsea Clinton might be a natural for her seat should Lowey decide to retire in coming years.

It’s good to know that people who froth at the mouth and go into hysterics whenever the name Clinton is mentioned will still twist themselves in knots for decades to come. Gives us all hope for Sasha and Malia riling up the anti-Kenyan-Islamist-Socialist crowd late into the 21st century.

This is funny (from Blondesense) 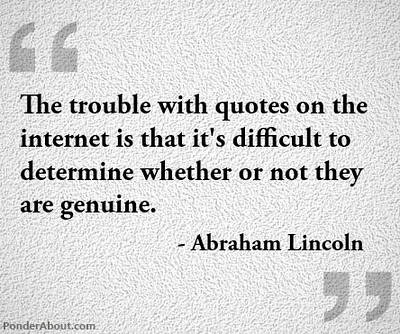