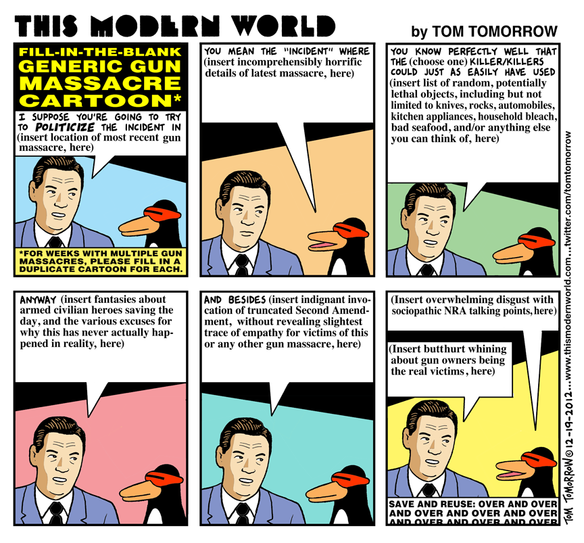 A 15-year-old boy armed with a handgun allegedly walked into a rural high school in Kentucky and opened fire on his classmates early Tuesday, authorities said, killing two students and wounding a dozen other people before being stopped by a sheriff’s deputy.

Gov. Matt Bevin said a 15-year-old girl was pronounced dead at the school and a 15-year-old boy succumbed to his injuries at a hospital. Twelve other people were shot, and five people were treated for other types of injuries sustained during the incident.