Skip to primary content
Skip to secondary content
I’ve always wondered about Luise Rainer, ever since I saw she won two Oscars in a row as Best Actress. Here’s why she won the second: 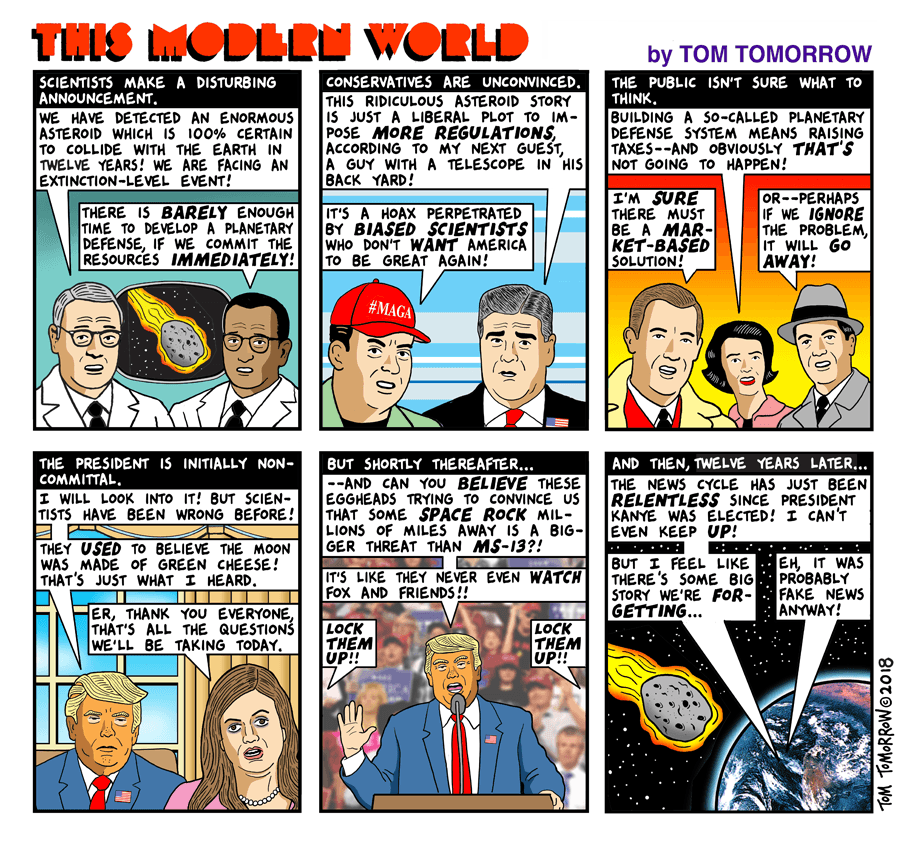 The good thing about this is we’re all going to be dead in 12 years anyway:

Insects around the world are in a crisis, according to a small but growing number of long-term studies showing dramatic declines in invertebrate populations. A new report suggests that the problem is more widespread than scientists realized. Huge numbers of bugs have been lost in a pristine national forest in Puerto Rico, the study found, and the forest’s insect-eating animals have gone missing, too.

In 2014, an international team of biologists estimated that, in the past 35 years, the abundance of invertebrates such as beetles and bees had decreased by 45 percent. In places where long-term insect data are available, mainly in Europe, insect numbers are plummeting. A study last year showed a 76 percent decrease in flying insects in the past few decades in German nature preserves.

The latest report, published Monday in the Proceedings of the National Academy of Sciences, shows that this startling loss of insect abundance extends to the Americas. The study’s authors implicate climate change in the loss of tropical invertebrates.

Make no mistake. This is really bad. The planet is dying and the idiots in the GOP refuse to do anything to keep us alive. In fact, they promote policies that will accelerate our deaths.

What a douche. But isn’t this the kind of thing a baby would say?

Most presidents would have nightmares if they were staring down the current state of global affairs: a trade war, a teetering market, a possibly nuclear North Korea, political rivals overtaking Congress, a nation-state allegedly murdering a journalist, the creeping threat of climate change. Donald Trump, however, sat quite pretty during his first visit to 60 Minutes in two years, delivering a brazenly confident, if oftentimes confused, paean to his midterm legacy—even with enemies in the White House and Washington and the media and the world. “I know all these things,” he bragged to Lesley Stahl. “I mean—I’m not a baby. I know these things.”

I used to think this was the most damning presidential denial:

Babyman just blew that out of the water.

The krusty krap kollector is hanging this on the wall in the White House: 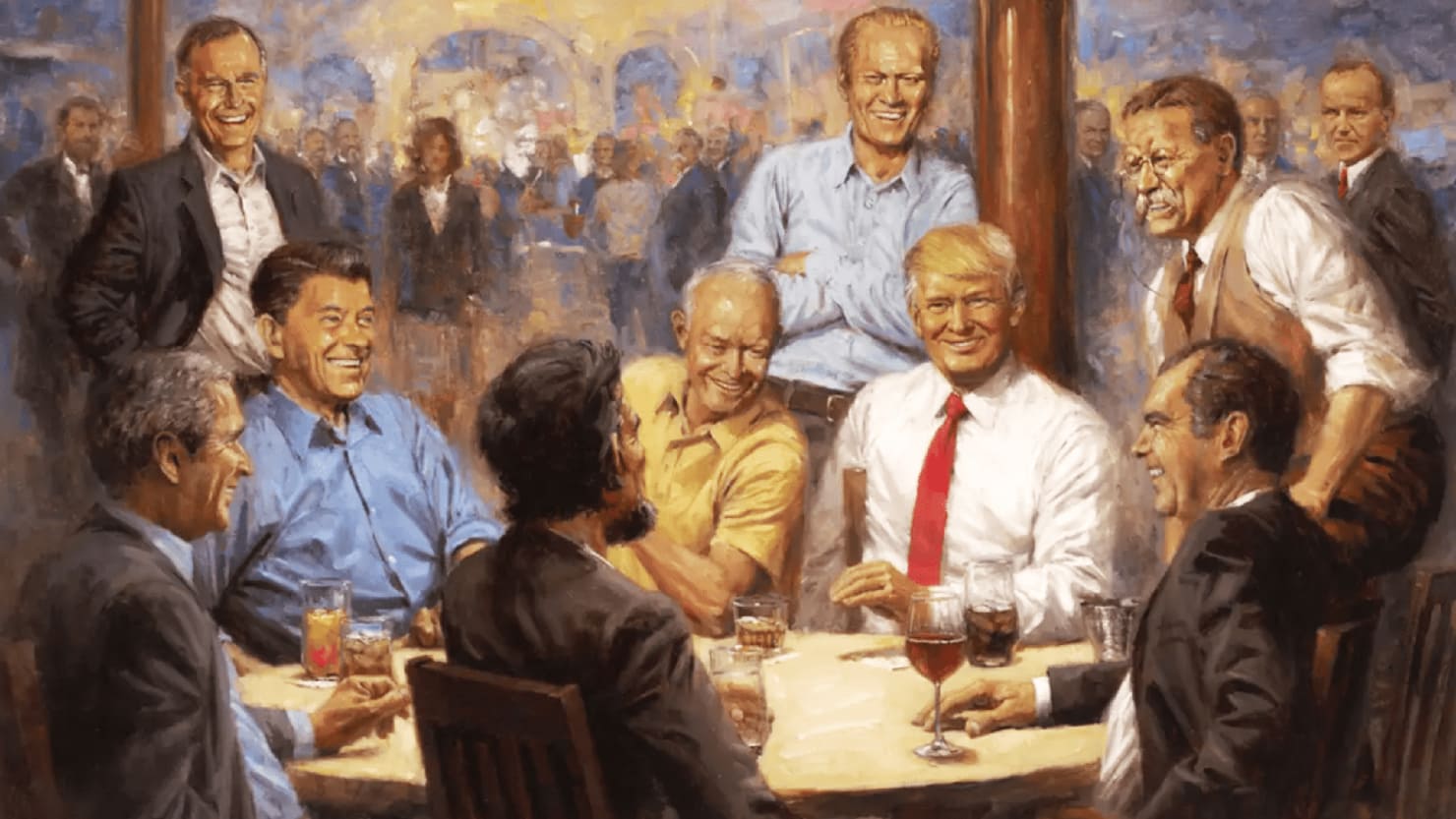 Jesus. While you’re at it, don’t you get the one with the dogs playing poker for the Oval Office? 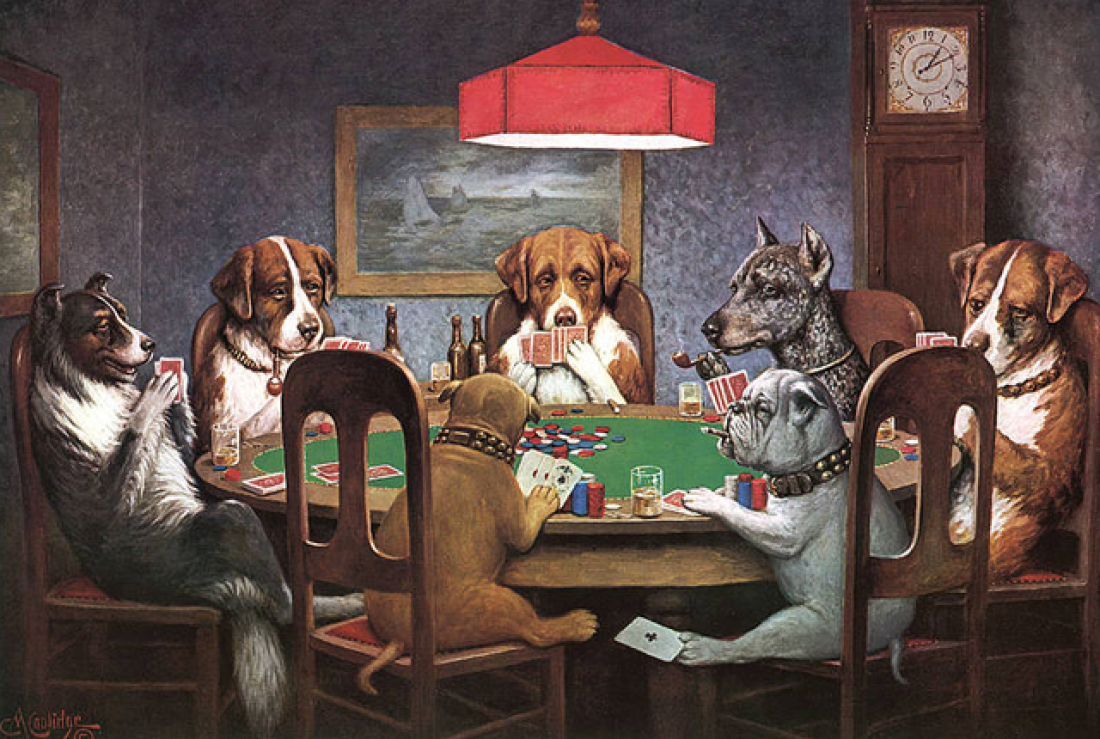 Hell, I don’t know where to begin. This really happened.

It shouldn’t have happened. Because even when you parody it:

The parody isn’t as bizarre as the real thing.

As a great president once said:

In this case, he could have be referring to both of them.

This has been rattling in my brain for a while.

The krazed krimson krackpot decided to get rid of the North American Free Trade Agreement (NAFTA) just to be a dick and come up with a new trade agreement between the United States, Canada and Mexico.

Of course, it was obvious it was going to be a disaster:

The best summary of the USMCA, aka the Village People deal, aka NAFTA with a few new mistakes https://t.co/wUT10Ui1zn

But that’s not what I’ve been obsessing over.

Babyman insists the new deal be referred to a USMCA (sort of a bastardized abbreviation of the three countries). But deals like this should get an acronym we can pronounce.

Then it hit me:

The perfect acronym for anything coming from this band of oligarchical vermin. 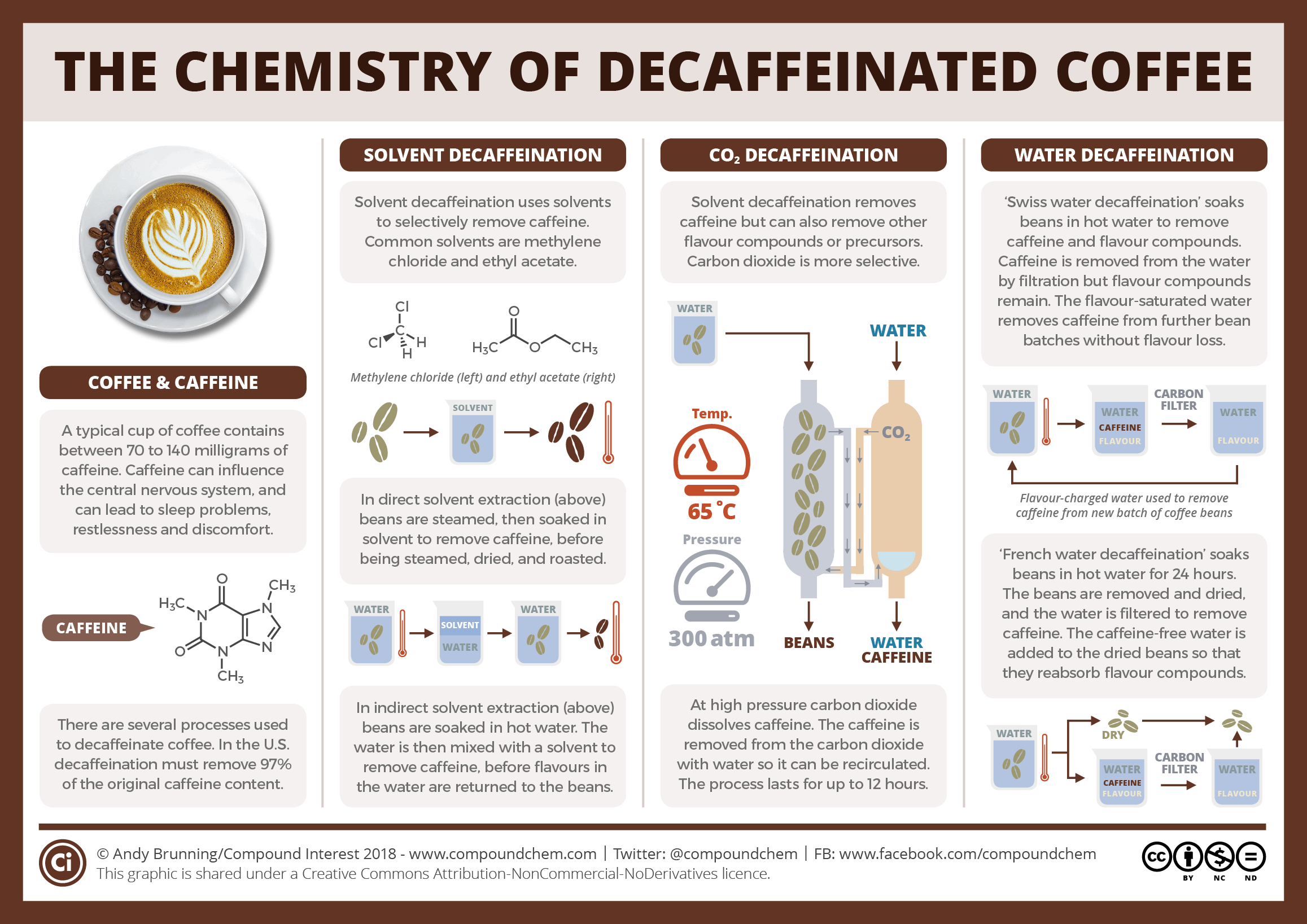 From the people he hurt the most:

And what is the condition of the true natives of this country: